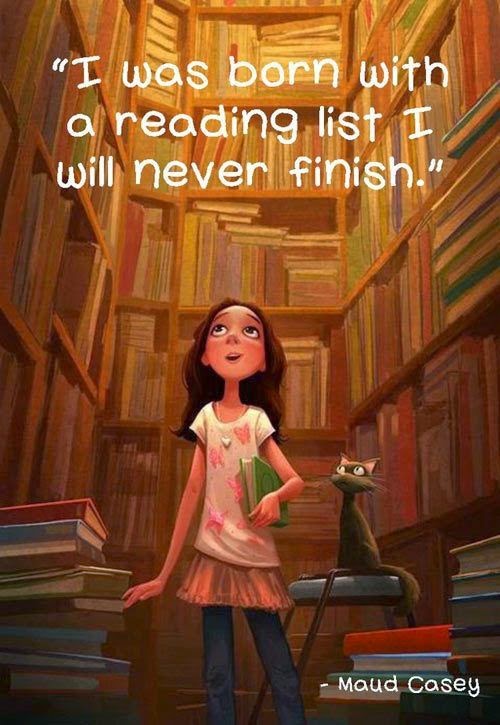 Hey! Guess what? I finished my challenge!!  Woo Hoo!!

Oh yeah! 5 books ahead of schedule! Which is probably a good thing since I didn't manage to get much reading done this month. I've been home ill for most of the month and I wasn't in the head space for reading. I did manage to get a few books read though.


The Courtship of Princess Leia
by Dave Wolverton 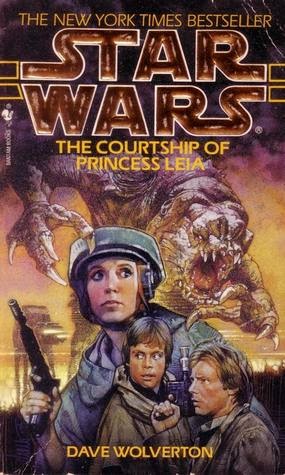 Seeking rich, powerful allies to bring into the Rebel Alliance and a new home planet for the refugees of her native Alderaan, Princess Leia considers a proposal that could tip the balance of power against the evil Empire. The Hapes Consortium of 63 worlds is ruled by the Queen Mother, who wants Leia to marry her son, the dashing and wealthy Prince Isolder. Han Solo has always dreamed of marrying Leia himself, and now he makes a desperate last gamble to win her back. Soon he, Isolder, Luke Skywalker and Artoo will be at the center of an adventure leading to an awesome treasure, a group of Force-trained "witches," and a showdown with an invincible foe.

This was my TBR book for the month. Well, not originally. I was going to read Darth Maul: Shadow Hunter when I realized that it was book 2 of a series. I tried to locate the first book, but I can't seem to find it anywhere. So I decided that I was going to read this one instead. It's been on my shelf for years, so it fits the criteria nicely.
As far as Star Wars books go, this one was pretty good. I really enjoyed that the two cultures that are introduced in the book are both female centric. That being said, I didn't like how the men in the book boo-hoo'd over it the entire time or that in the end the women needed to be rescued by the men. I was really hoping that Princess Leia would be one of the main voices in the story, but she was mostly just a side character and often just treated as the prize, which was really too bad.
What the plot really boils down to is Luke's journey to be one with the force and Han trying to be charming and failing miserably. 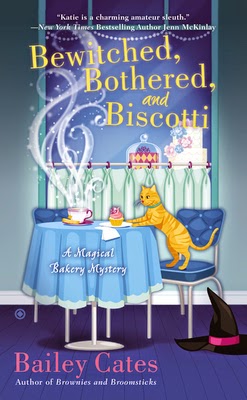 
As a new witch—not to mention owner of Savannah’s most enchanting bakery—Katie Lightfoot is still getting used to casting spells, brewing potions, and mastering her magical powers. But that doesn’t mean she can’t find time to enjoy a picnic with firefighter Declan McCarthy…until she stumbles upon a corpse.

The dead man’s tattoo reveals he was a member of a secret society—and it turns out he's missing an object that was very important to the group. When Katie learns the killer was after more than the man's life, she and her Aunt Lucy leave the baked goods on the rack to cool and set off in hot pursuit of a killer.

This book just reiterates that I really need baking magic... and that I need to open a bakery... and make magical scones....
I'm really in love with this series. Not only is it written well, it has great characters and the murders aren't as silly or coincidental as other baking mysteries I've read. It's not formulaic at all, which is really refreshing. Katie doesn't go looking for trouble in this book, it's forced on her and her coven and they are just trying to right the wrongs before things get out of hand.
I'm still not sold on the whole love triangle angle, but I'm glad that she's doing her best to stay out of it as much as she can. 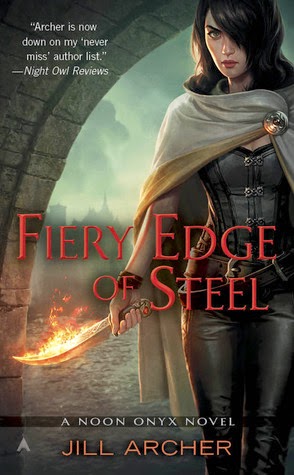 Lucifer and his army triumphed at Armageddon, leaving humans and demons living in uncertain peace based on sacrifice and strict laws. It is up to those with mixed demon and human blood, the Host, to prevent society from falling into anarchy.

Noon Onyx is the first female Host in memory to wield the destructive waning magic that is used to maintain order among the demons. Her unique abilities, paired with a lack of control and reluctance to kill, have branded her as an outsider from her peers. Only her powerful lover, Ari Carmine, and a roguish and mysterious Angel, Rafe Sinclair, support her unconventional ways.

When Noon is shipped off to a remote outpost to investigate several unusual disappearances, a task which will most likely involve trying and killing the patron demon of that area, it seems Luck is not on her side. But when the outpost settlers claim that an ancient and evil foe has stepped out of legend to commit the crimes, Noon realizes that she could be facing something much worse than she ever imagined…

I still really like this series, although the second book was not as good as the first. I enjoyed that Noon seems to be gaining more control over herself and her powers. Even though she still has a long way to go, she doesn't want anyone else to fight her battles for her. But even in her wanting to fight it alone, she and her companions start building strong bonds of friendship as they learn to work together.
This book took quite a few turns that I wasn't expecting, which was surprising, since there was a lot of foreshadowing in the book of things that did come to pass. I like when a writer can throw me for a loop like that. I'm looking forward to reading the next one and to see what some of the unforeseen consequences of this book might bring about


While I only finished 3 books, I have been making more progress on some of my TBR books, which I am still plugging away at and hope to finish by the new year. Only 2 more to go!

The Call of Cthulhu and Other Weird Stories