Year Of The Fangirl

Think it's the Year of the Snake?
Think again.

This year marks the Year of the Fangirl. Well, at least over at Her Universe. 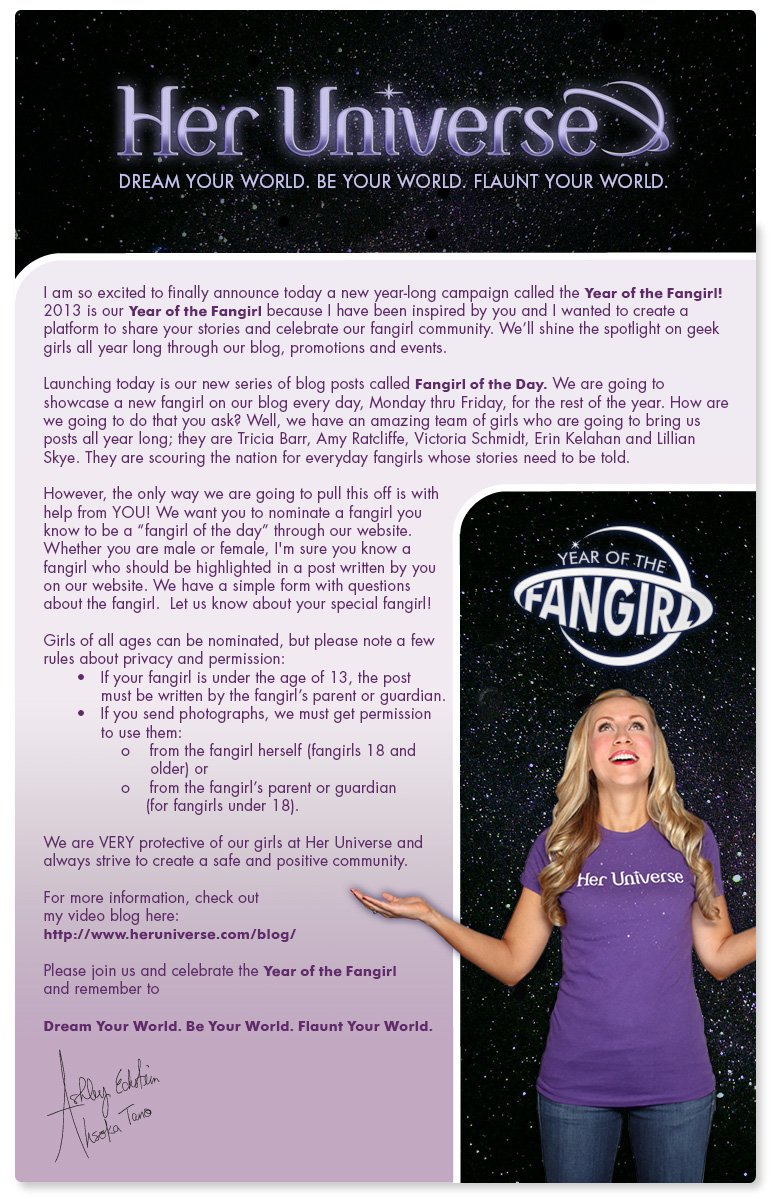 I think that this is amazing! I've always been a firm supporter of Her Universe and their never ending quest to make geek girls feel awesome about themselves (and their awesome clothes), and this is just another step in the right direction.

We geek girls need more love and support in our lives.
It's certainly not easy to be a geek and a girl. I should know. Most people don't get you or understand why you love what you love. In the last year alone I've been told that I should grow up, get a real hobby or that I should be more lady like in my pursuits. I've even been made fun of for running this blog (which is stupid, because my blog rocks!)

Of course I don't let any of this get me down, because I love myself and my geekyness and I don't care what anyone else thinks. I have wonderful friends, who are super supportive and those are the people I share my time with.

But that's me. Not all girls, geeky or otherwise have a strong network of friends or solid self-esteem. These are the girls that we need to reach.

Know a geeky girl? Nominate her for the Year of the Fangirl here. Show her that's she's important to you and that there is a community out there that welcomes her with open arms.
Share the geeky love.

With the news of Disney buying Star Wars churning out all sorts of speculation on what's to come (J.J Abrams, Darth Vader?) I'm really excited about a new possibility that could make our SW future super cool!
There is talk of making Han Solo and Boba Fett spin-off movies!!! 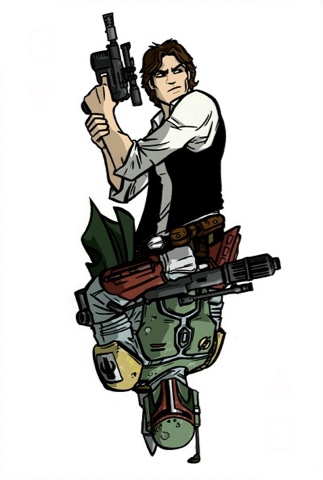 Yesterday, The Walt Disney Co. unveiled plans to make a number of spin-off movies set a long time ago in a galaxy far, far away — in addition to the post-Return of the Jedi trilogy that had already been announced
Entertainment Weekly has learned details on two of the spin-off projects: A young Han Solo saga, focusing on the wisecracking smuggler’s origin story, and a bounty hunter adventure with Boba Fett at the center of a rogue’s gallery of galactic scum.
Sources close to the projects confirmed this was the direction the development was taking, although they cautioned it’s still very early in the process and, well, the deal could always be altered futher. Lucasfilm and Disney declined to comment on the information.
The Han Solo story would take place in the time period between Revenge of the Sith and the first Star Wars (now known as A New Hope), so although it’s possible Harrison Ford could appear as a framing device, the movie would require a new actor for the lead — one presumably much younger than even the 35-year-old Ford when he appeared in the 1977 original.
The Boba Fett film would take place either between A New Hope and The Empire Strikes Back, or between Empire and Jedi, where the bounty hunter was last seen plunging unceremoniously into a sarlacc pit. Exactly who would play him isn’t much of a complication – in the original trilogy, he never took off his helmet. And in the prequels, we learned he was the son of the original stormtrooper clone, played by Temuera Morrison, who’s still the right age for the part if his services were required.
In addition to bringing back two fan-favorite characters as the leads of their own films, the Han Solo and Boba Fett projects would also allow Darth Vader, in full-on black death-metal gear, to return as a villain, since placing the spin-offs within the original trilogy would mean he is still alive and hissing. That timeline would also open the door for a return from visit with everyone’s favorite degenerate slug-like gangster, Jabba the Hutt.

You can read the rest of the article here, speculating on writers and directors.

Now, over the last few years, I've been reading all the young Han Solo books (both the trilogy and the adventures)
I would be thrilled if they went with any of these plot lines, but even if they decided to ignore the EU (which we all know they probably will) there is still so much they can do with him. I feel the same about Boba Fett. Anything you do with him is going to be gold, since he's such a fan favourite.

I'm still worried about what they're going to do with Episode 7, but if this is also on the horizon, I will hold on to my hope a little longer. Keep your fingers crossed. I know mine are.

Get Your Geek On This Valentines

Is there anything better? Finding someone who totally gets you in all your weird ways. Someone who loves Star Wars and watches Doctor Who with you.
Here are some special Valentines to help show them you care. 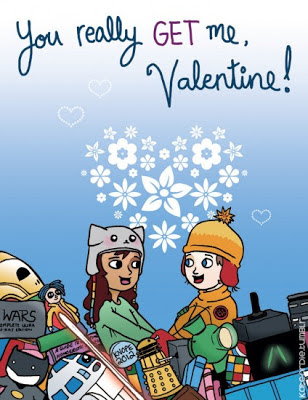 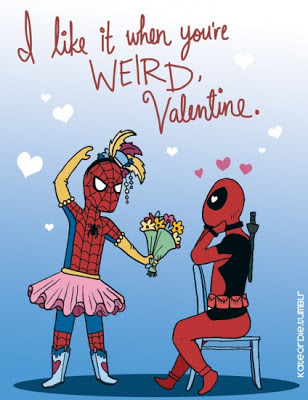 I am a huge fan of these next ones by Foreverwars, which you can actually get as prints, iPhone cases and pillows! I really want them as pillows. 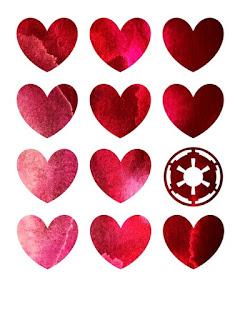 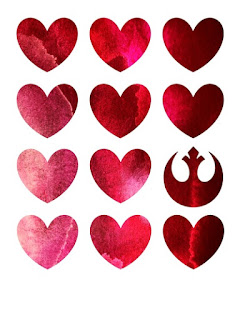 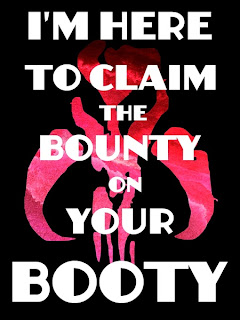 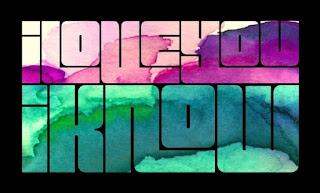 These simple red and pink (and Totoro) cards from A Curious Cat make my heart go all a flutter. 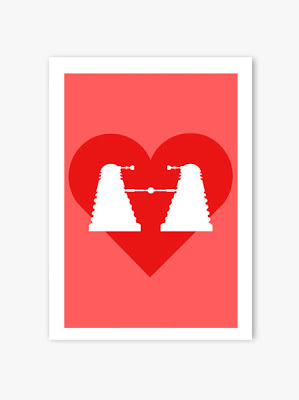 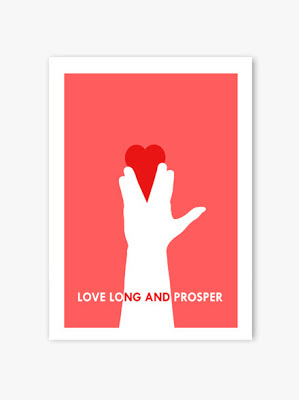 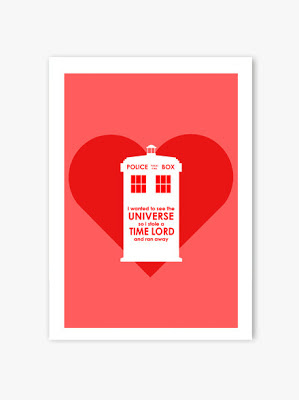 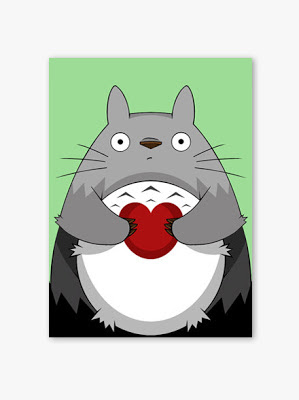 I'm huge into Doctor Who right now, so these Valentines make me squeal with delight! 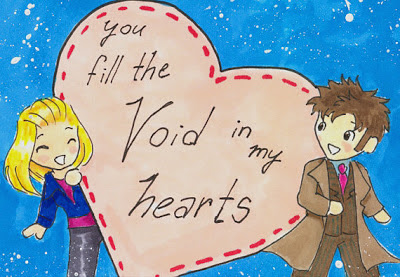 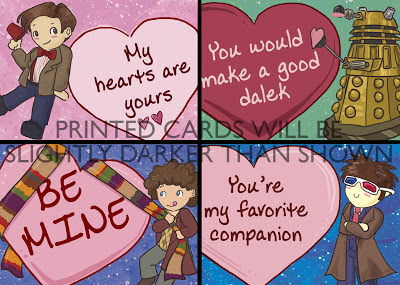 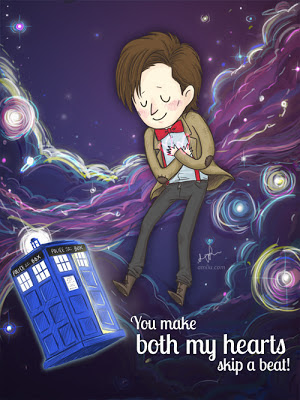 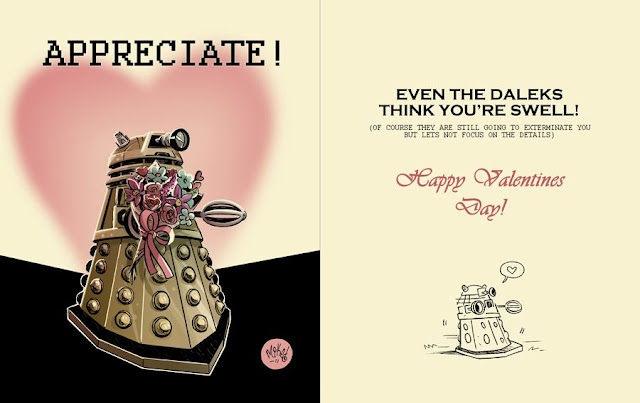 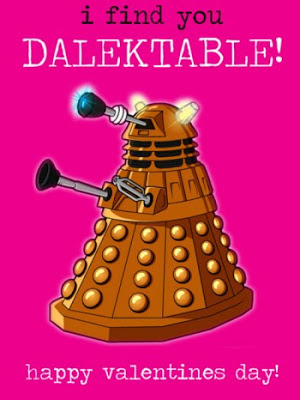 I featured a couple of cards from Digbat Press last year. Here are a few new ones that they're offering. 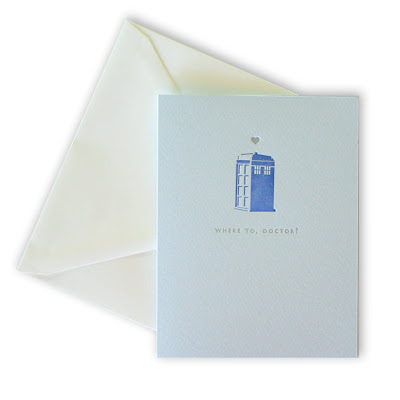 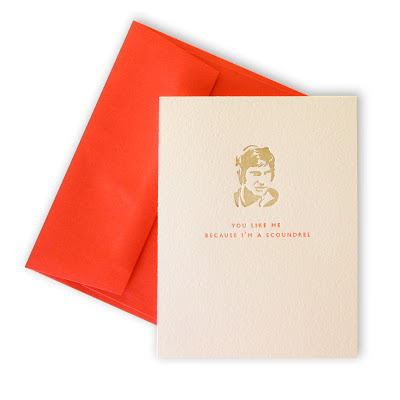 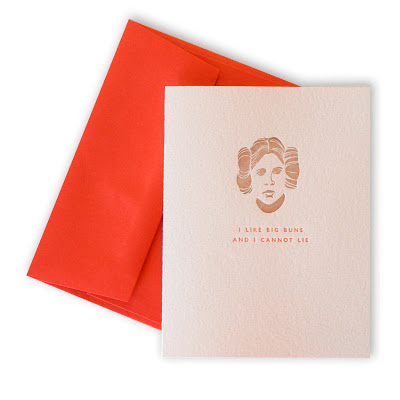 And course, how could I not have some great Star Wars valentines for you again this year? 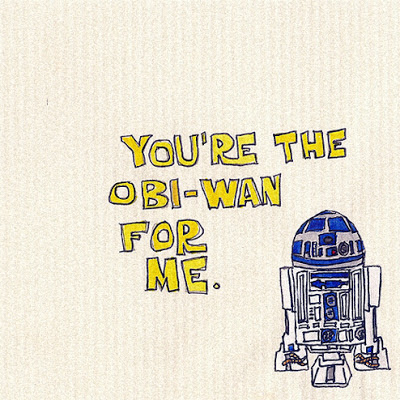 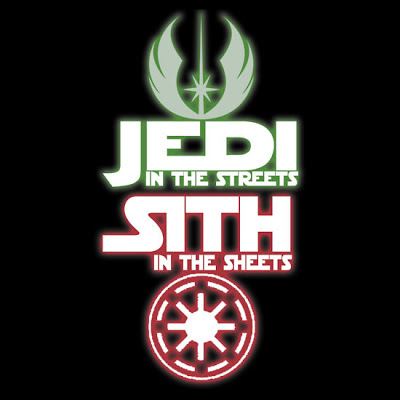 Of course, you can never go wrong with someecards, to tell that special someone how you feel. 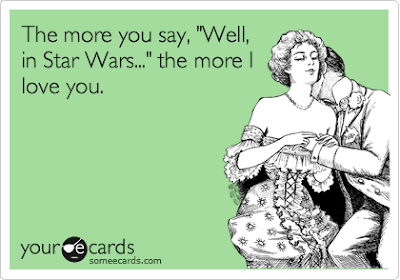 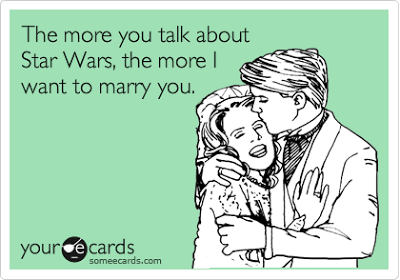 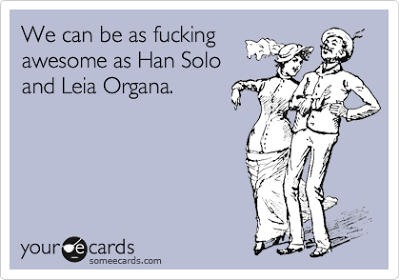 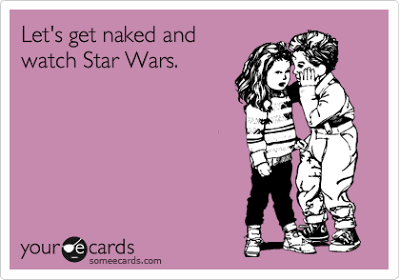 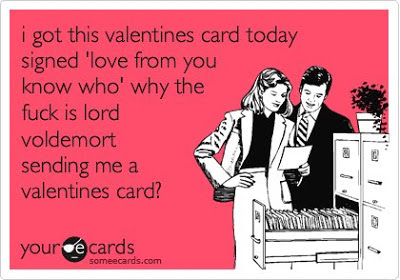 So go out there and show yourself and your geek some love.
and
Happy Valentines

Thanks to Adam who makes me feel like the luckiest geek in the World (and for liking Star Wars)
Posted by Braeby at 2/03/2013 No comments: